Awarded a four-year poetry scholarship by Gwendolyn Brooks, the Poet Laureate of Illinois, I graduated from Northeastern University and floundered from one “going out of business” position to the next. Apparently I had all the luck of Job at a job hunting convention.

Like many would-be writers I tried my pen at a myriad of media: fiction, essays, kidnapping notes, and of course, poetry. It was at a poetry reading (no one was “slamming” quite yet), I met and partnered with my musical muse, David Bell, creating Persona Records, one of earliest house music labels in the U.S.. We produced the legendary DJ Frankie Knuckles’s first vinyl releases and licensed music via my own band, Danny Alias. Our mid 1980’s underground hit “Civil Defense: The War Dance” has never gone out of print in its 30+ year history. So, yes, I am LITERALLY a collectible!

But back to yesteryear: In 1988 I met vintage wunderkind Jeffrey Nelson and together we set off on an antique odyssey. From 1990 to 1998, we operated The Wrigleyville Antique Mall (WAM), one of the first MCM multi-dealer vintage stores in Chicago.

After tens of thousands of sales, countless fails, and the revelation of too many startling stories to tell in a single night of vintage debauchery, I began to assemble what would later be known as Selling Dead People’s Things, a vintage memoir that documents a slice of those early years of vintage retailing.

By 1998 we had outgrown our three stores and moved our “retro carnival” to Chicago’s Edgewater neighborhood. There we founded The Broadway Antique Market, home to 75 top dealers. It’s Chicago’s largest multi-dealer MCM shopping destination and every bit the vintage department store we had hoped it could become. For collectors of mid century design, BAM is a mini modern Mecca; for others, it’s a fun place to idle away an afternoon, people watch, and/or try not to buy something.

To my surprise, Selling Dead People’s Things has gone on to become a #1 Amazon Bestseller and be named a Top 20 LGBTQ+ memoir of 2019 (beside John Waters, no less!)

In June 2022, I released Vintage Confidential: Retro Rattled, Tales Tattled, a hybrid memoir that weaves more vintage stories, essays, and imaginings. Audio books for both of my titles are in production.

As for me: I’m older, not much wiser, creakier, and crankier. Oh, and my feet hurt. Thanks for asking. But yes, I’d still like to sell you a vintage chair. I’ll sit later. 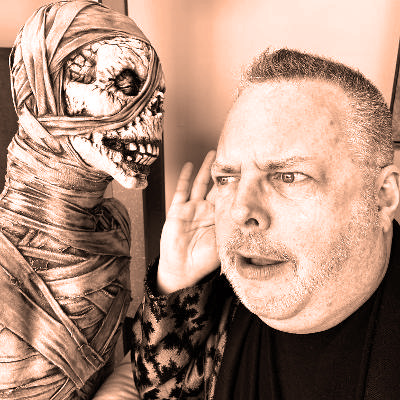 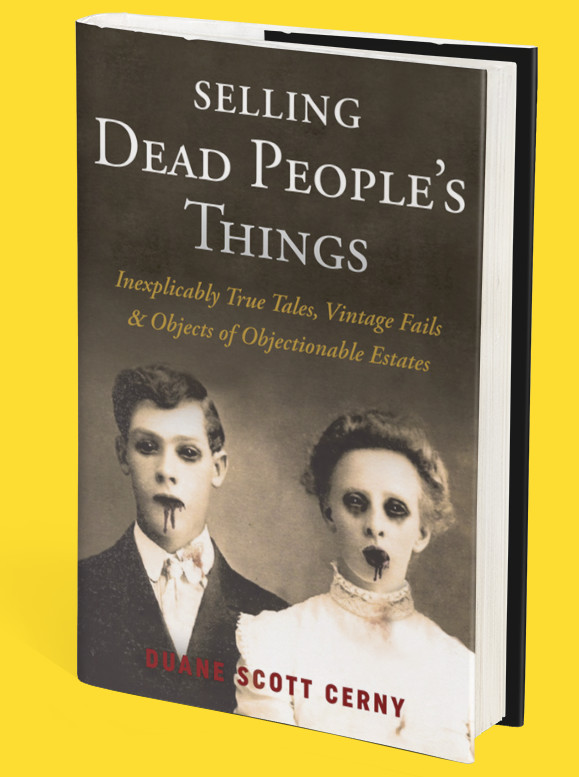 Selling Dead People’s Things is a wry, behind-the-curtain peek into the world of antiques and their obsessive owners—while still alive and after their passing.